Wellness takes many forms-and every action counts! Join us in celebrating those who are prioritizing wellness for themselves and their teams.

Like throwing a stone in a still pond- sometimes wellness is a ripple effect- one person prioritizes their wellness and it spreads through a whole team. Wellness in Action seeks to recognize the rock that starts it all.

Do you have a colleague who started a wellness ripple? Have you been affecting wellness culture in your corner of the U. Help us celebrate and share your story by letting us know below!

Wellness Culture at the U 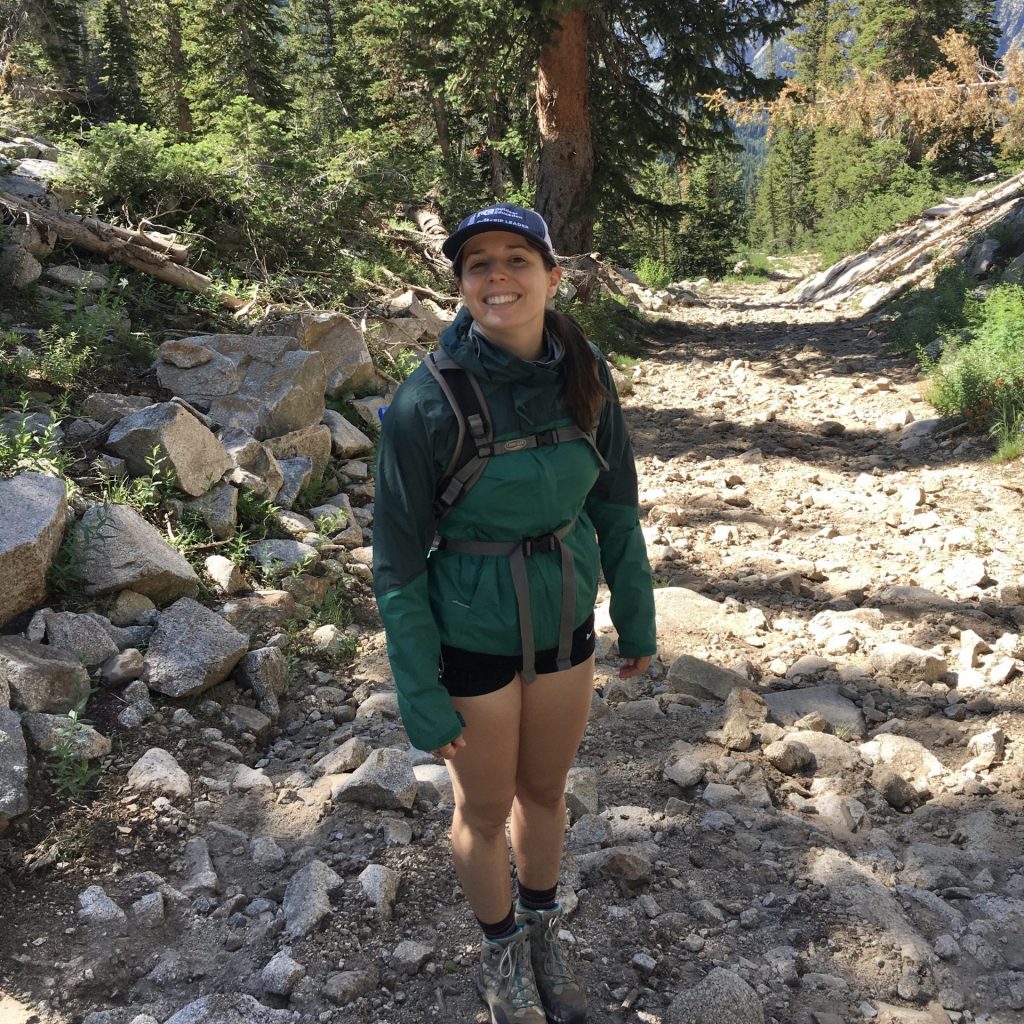 An inspiration to her team

An inspiration to her team
Recognizing Grace Perry three times over! By training for an upcoming Ironman race, she inspires her colleagues to be the best version of themselves. She often takes the bus, walks, or rides her bike to and from the office. She leads by example and continuously encourages her coworkers to drink plenty of water, walk more, and maintain a healthy balanced diet. 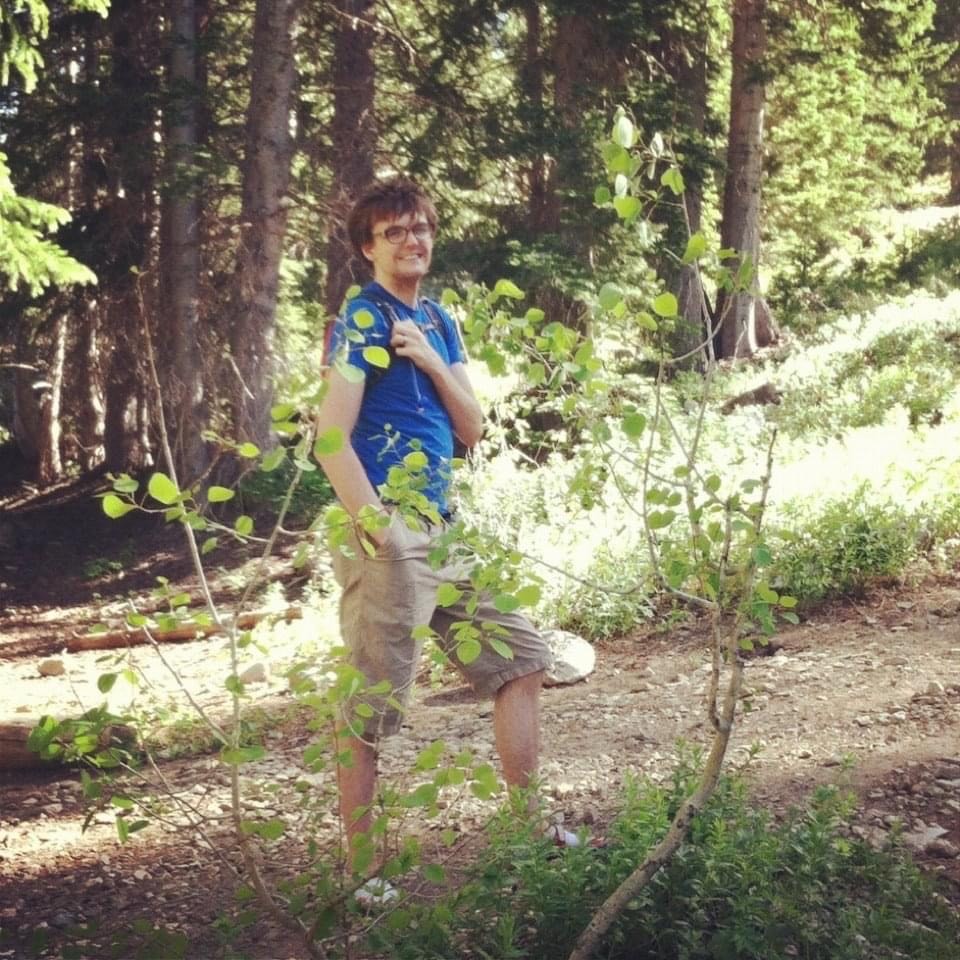 The best team captain
Recognizing Ben Herrmann for taking the initiative to sign up and recruit a team for the Super Spartan Race on July 20. He recruited five other coworkers and named their team the UNIcorns (as they all work in UNI). The race will be 8 miles with 25 obstacles! Not only did he recruit a team, but also he’s holding workouts at Liberty Park every Thursday evening. Most of our coworkers who have signed up for the race have never done anything so physically demanding, but Ben has been a good team captain, always cheering us on. He’s helped our weekend staff get pumped for the spring, summer, and getting outdoors more. He’s cultivating an amazing morale, and there needs to be a “Ben” in every office and hospital unit!